Pieces of Her by Karin Slaughter – Book Review

Sup, Ishes!?! I have a longgggggg list of book reviews to do for you and was trying to narrow down which one to write, and literally just finished Pieces of Her minutes ago and I HAD to review it! 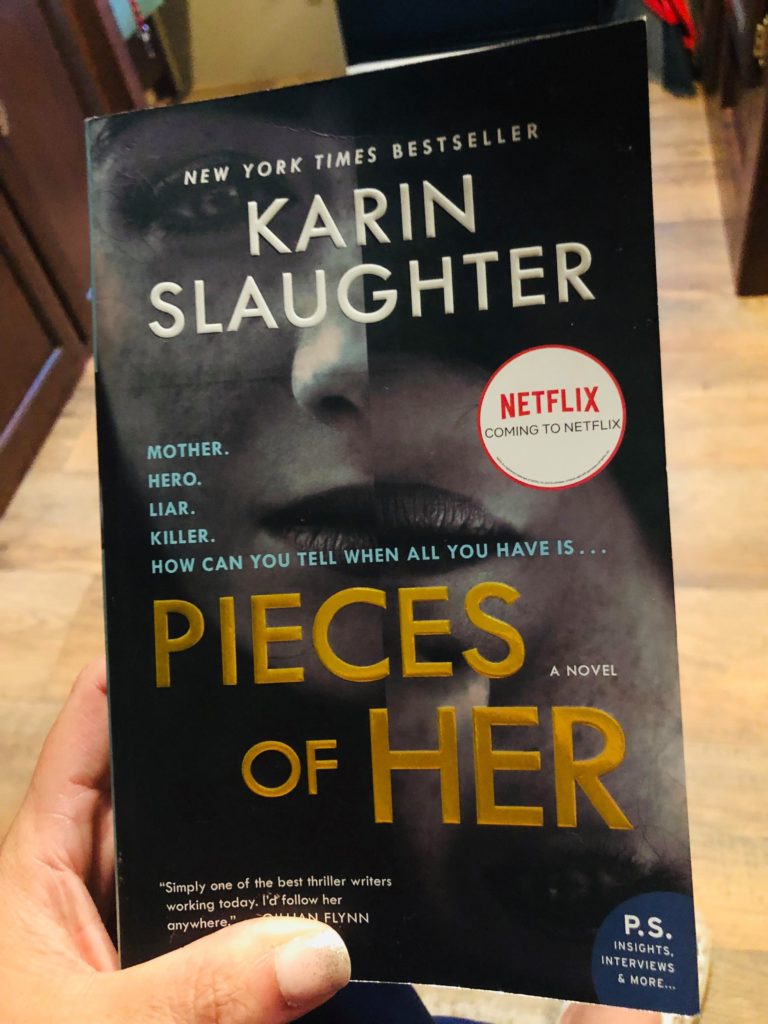 Ok, ok. I feel like the worst bookworm EVER. I've never read a book by Karin Slaughter! I know. Please don't throw things at me. I just genuinely didn't know what I was missing apparently!

So, I picked up a few of hers in the Will Trent series at 2nd & Charles but hadn't started them yet. And so, one day while I was at Target, I blacked out and ended up in the book aisle and this book jumped into my cart.  I mean. That's exactly how I remember it 🙂

I saw it was going to be on Netflix, so I dove in so I could read it before it was released. If you know me, you know that I rarely watch a movie if I read the book. But, Netflix is different. I always watch that haha!

Ok, so the plot of Pieces of Her is dark and fast paced. The suspense is gripping. I stayed up till 130am 2 nights in a row trying to squeeze it in. My kids got ignored A LOT. You're jumping between 1986 and 2018 but the jumps are seamless. The characters….the characters are strong, crazy and twisted. Karin Slaughter, if you find my blog...I am a fan! Just all the yes. I read A LOT of psychological thrillers. But, my jaw dropped on several occasions during this book.

I'll give it 5 stars. Which is usually something I won't do. But, I can't come up with a single reason to give it less than 5.

Highly recommend. Like buy it and read it soon!

What if the person you thought you knew best turns out to be someone you never knew at all?

But all that changes when a trip to the mall explodes into violence and Andrea suddenly sees a completely different side to Laura. Because it turns out that before Laura was Laura, she was someone completely different. For nearly thirty years she’s been hiding from her previous identity, lying low in the hope that no one would ever find her. But now she’s been exposed, and nothing will ever be the same again.

The police want answers and Laura’s innocence is on the line, but she won’t speak to anyone, including her own daughter. Andrea is on a desperate journey following the breadcrumb trail of her mother’s past. And if she can’t uncover the secrets hidden there, there may be no future for either one of them.

Have you read this book or any book by Slaughter? I'd love to hear from you!

Book Review: Where the Crawdads Sing by Delia... 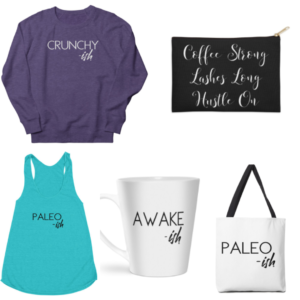